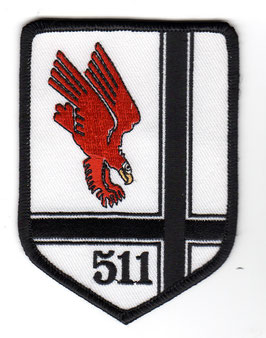 The wing operates the Tornado IDS / ECR out of Schleswig-Jagel AB.

The 51st Reconnaissance Wing was renamed 51st Tactical Air Force Wing and is part of the NATO Tiger Association.

Patch dates back to the early Tornado period.

Patch is in very good condition!!

All pictures, photos, graphihcs, scans etc. are copyright protected!! Permission to use can be obtained on request!